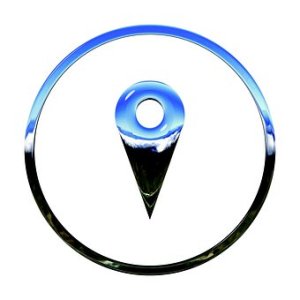 I must prophesy and proclaim what the Lord is revealing to my spirit.

We had to put our vehicle in the shop last weekend. Because it is an older car, we have a fantastic mechanic. He called us yesterday to tell us that we had given him a real surprise! There was an 8ft black snake under the hood of the car. He had to call to have someone come out to kill it.

I have prayed over this as the Lord would not allow me to let it go. First, I thanked Him for His protection. This vehicle is a point of disruption in our lives. It is the area the enemy attacks when he wants to sideline us. We are just about ready to purchase a new one. God’s timing is perfect!

Because the enemy tries to use it to frustrate me, I always determine to be grateful for it, and the Lord often uses it as a metaphor in my life.

So, the Lord showed me that an enemy has tried to wrap himself around the engine of our lives. He has attempted to cut off the movement in our ministries and callings.  He has been located and dismantled.

It is an enemy spirit that has tried to prohibit movement in a particular area of your life. Declare, “I have found the locale of the enemy and his power is gone!”

I still can’t believe it was an 8ft snake! The number eight means a new beginning. The enemy will no longer prohibit your start! You will begin fresh. Your new season will come forth!

One type of black snake is called a black racer. You will finish the race. Just stay the course. The enemy has lost!

We are in a Romans 8:28 season. The things that have broken down in your life and inconvenienced you will now have a new meaning. God is revealing your protection in every situation you have endured. The pause you had to take was necessary. Now you will move forward with new speed. The spiritual maintenance you complete will reveal every hidden enemy. They are defeated!!

Learn the mechanics of the Word of God. Ask Him to show you when to use certain scriptures as your ammunition. The Word works!

Romans 8:28
And we know that in all things God works for the good of those who love him, who[a] have been called according to purpose.